The New York Times published a new featured called “When They Met,” which explores the personal connection that made a difference in the lives of two artists. In this edition, Danai Gurira and André Holland discussed how their friendship influenced them while they attended the Tisch Graduate Acting Program at New York University.

There are 2 new photos with the feature that I’ve added to the gallery, and you can read a snippet from the article below. Read the entire article at NYTimes.com. (also check out Danai’s haircut for her role in Black Panther!) 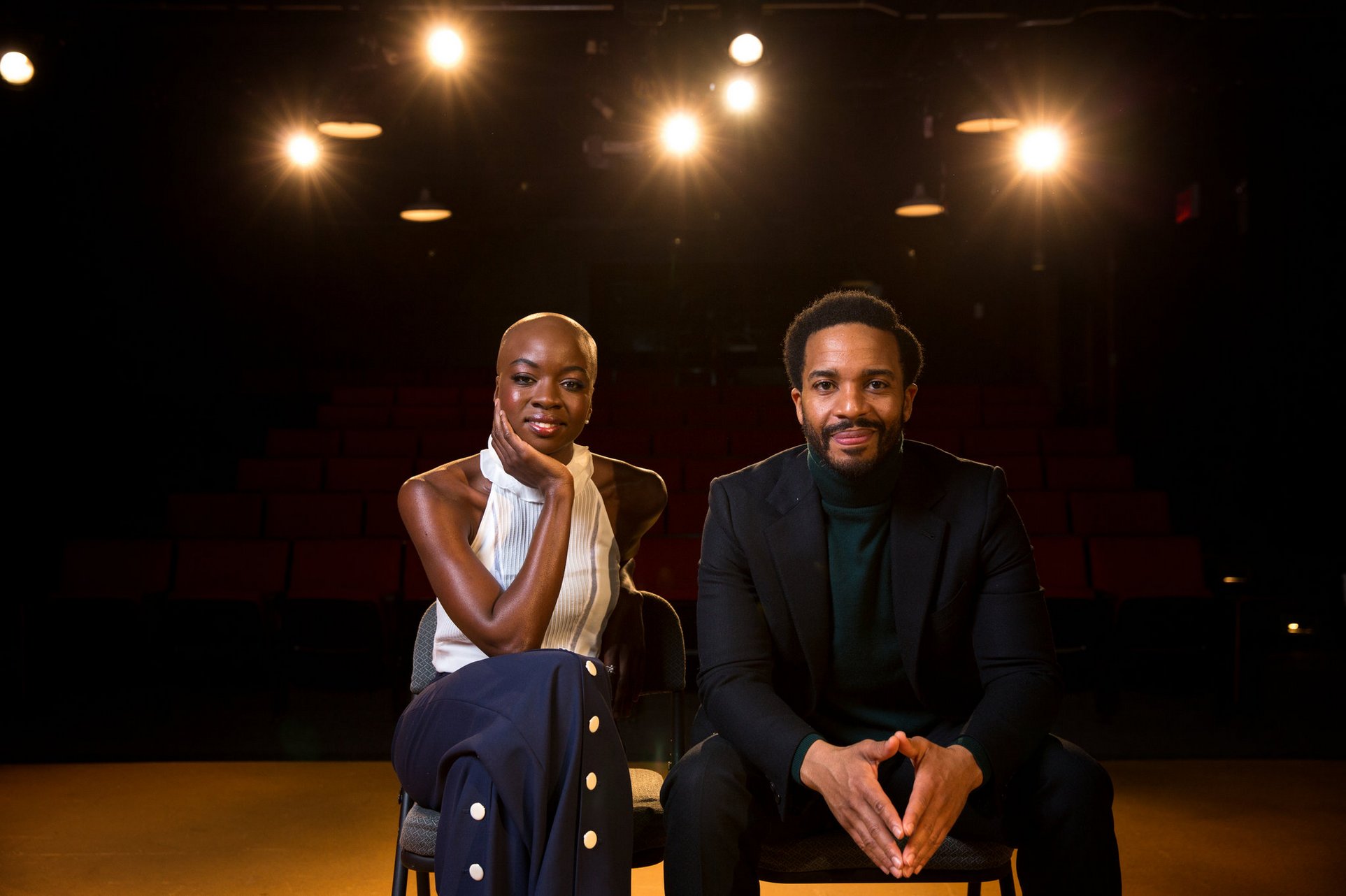 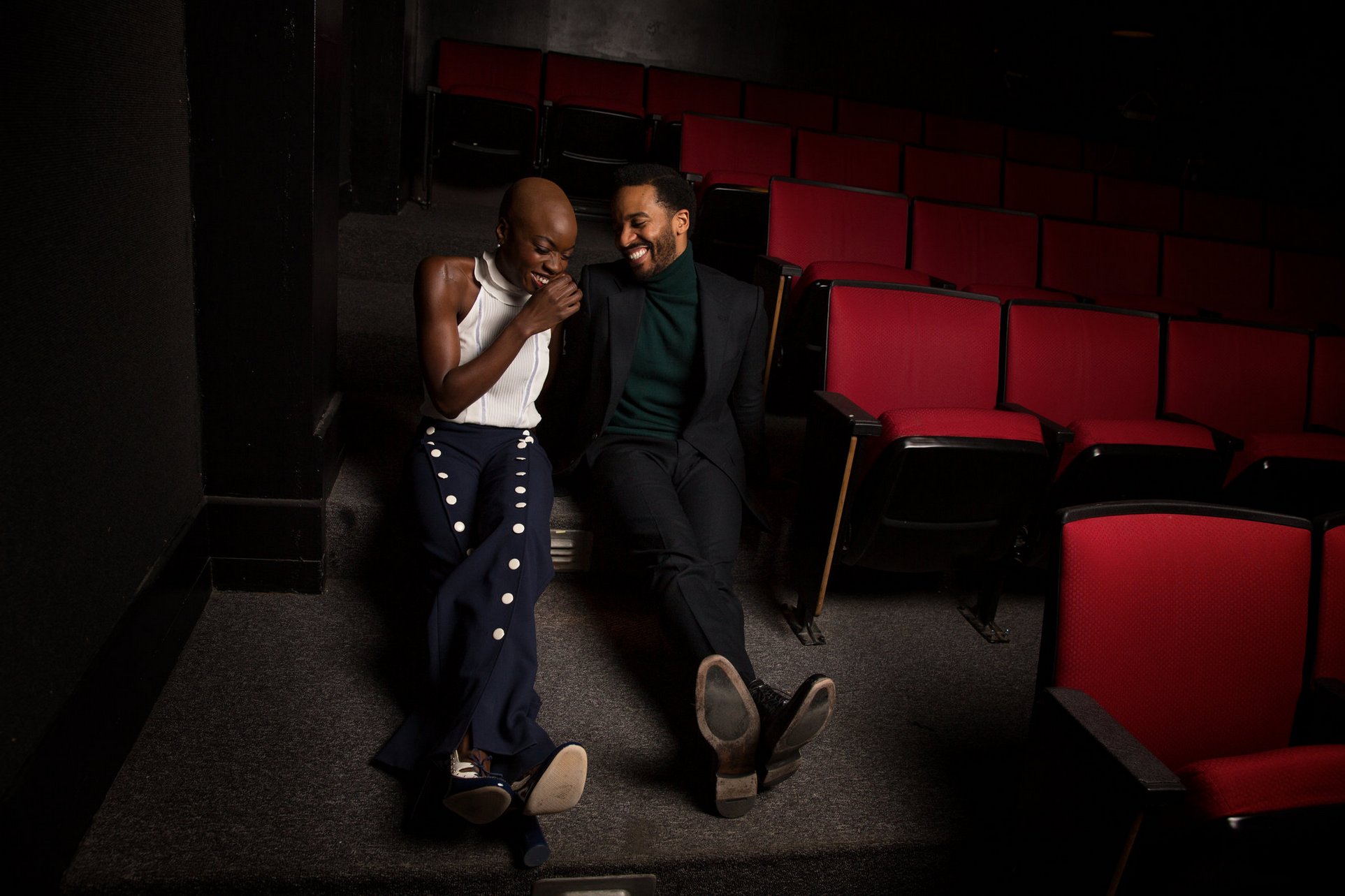 André Holland never thought much about writing his own monologues when he attended the Tisch graduate acting program at New York University. But one day, early in his first semester in 2003, he watched another African-American student, Danai Gurira, forgo the usual speeches by white characters and perform her own material instead. Her monologue, about the struggles of black women, had an immediacy and ferocity that led to a bond between them — as friends, actors and, eventually, writing partners.

Ms. Gurira was working on what would become “In the Continuum,” the Obie Award-winning play that she co-wrote and starred in Off Broadway. Ms. Gurira would go on to write last year’s Tony-nominated play “Eclipsed” and act on Broadway and television, where she is best known as Michonne on “The Walking Dead.” Mr. Holland is starring in August Wilson’s “Jitney” on Broadway and as the diner cook Kevin in the film “Moonlight,” which is nominated for best picture in this Sunday’s Academy Awards.

Ms. Gurira as Michonne in “The Walking Dead.” Credit Gene Page/AMC
Speaking by telephone this month while Ms. Gurira was filming in Georgia, she and Mr. Holland talked about having each other’s back in school, tackling challenges together on Broadway and collaborating on a screenplay. This conversation has been edited and condensed. NYTimes